Future car articles will take you first to experience the travel experience of 2030!

Whether it is the battle angel Arita in humans and < u>Mechanical Floating cities where people coexist, or the oasis world where virtual and reality are in the top players, people never stop thinking about the future world. For the future, people are full of curiosity. What will life in the future be like?

This issue of the "Frontside Exploration" column "The Spoiler 2030" series of future car articles will take you first to experience the 2030 travel experience! 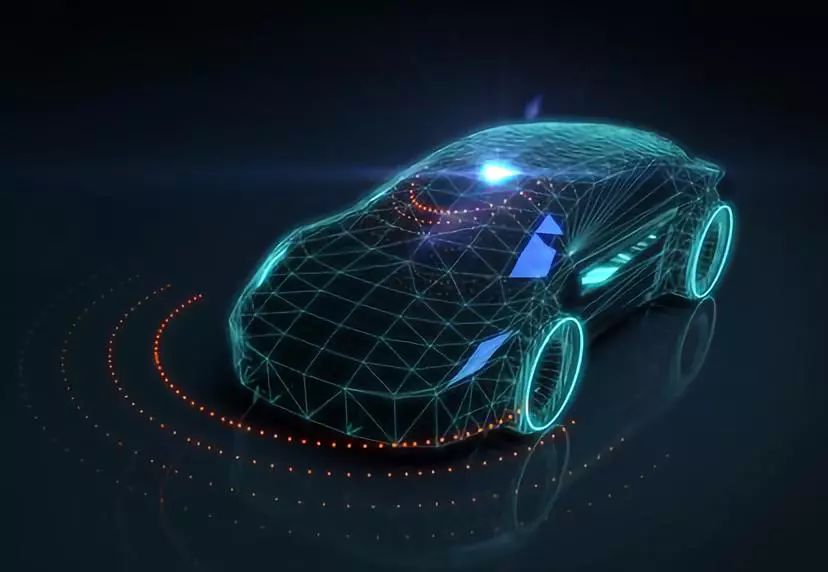 For the people nowadays, driving is a tiring thing. It is necessary to endure the back pain caused by sedentary, and always look at the six roads to keep the spirit concentrated. Who is not silent about your car? Tucao "You are already a mature car, you should learn to drive yourself"? Don't worry, all this will happen.

2030, there will be About 4 million cars are L5-class autopilots. This means that with the help of Infineon’s sensors, future cars can be based on road type and environment. The conditions and speeds are fully adjusted to achieve full automatic driving. The driver does not need to take over the car even under special circumstances, such as passing through the construction section. The realization of automatic driving will completely liberate people's hands, so that people can really use Time on the road. With all kinds of sensors and AR and VR devices, the future car will become a mobile social entertainment center that constantly interacts with the surrounding and becomes a company and home. The third space." 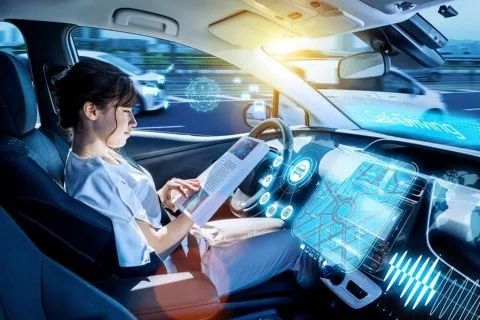 In addition to physical fatigue, "blocking traffic" and "parking" are two major problems that currently make most drivers feel tired. Cars that should have made our lives more convenient sometimes became a burden. Fortunately, with the Internet of Things, these two old problems will be solved in the future. In 2030, only vehicles with communication and coordination functions were allowed to drive on the road. Through intelligent interconnection, all vehicles can communicate with each other on the road and make timely adjustments to the road conditions to ensure smooth traffic.

In the case of traffic, if a car encounters an emergency braking, the special signal will be triggered and transmitted to the square for several kilometers through the built-in artificial intelligence system. All other vehicles within.After the rest of the vehicles receive the signal, they will decelerate at the same time to avoid congestion. In addition, smart street lights with cameras and sensors can also analyze the location and number of cars, intelligent regulation. If there is more than one road vehicle, the rest of the vehicles that are heading for here will select other routes based on the signal. 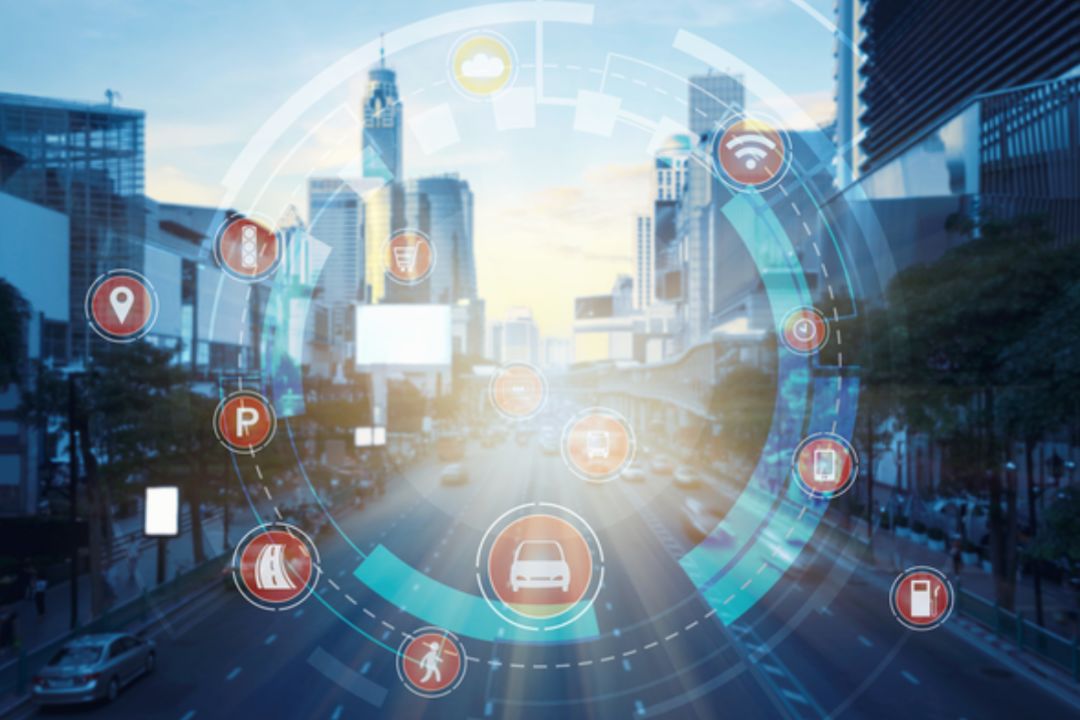 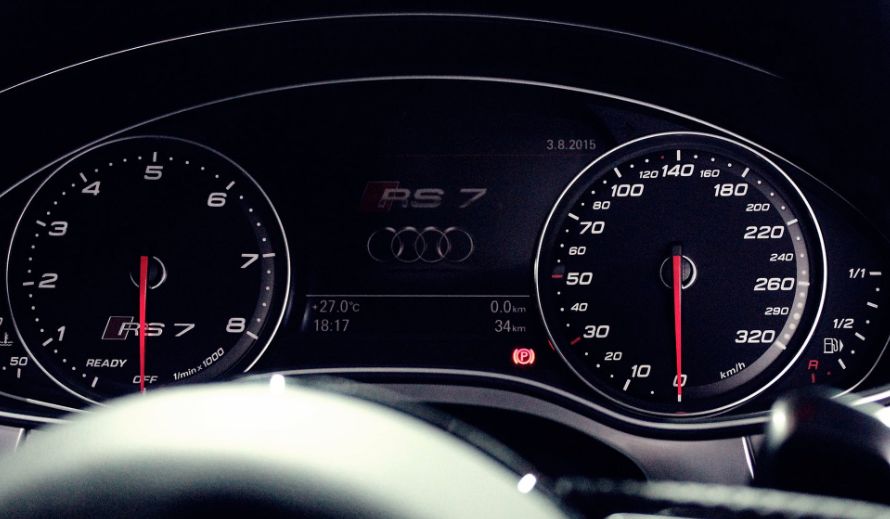 Look at the solution after ten years!

Smart street lights with integrated charging function will be provided in all corners of the city and the countryside, while illuminating the road,Provide fast charging service for passing electric cars. At the same time, the city is also installing underground inductive charging coils at intersections. In this way, an electric car can be charged by means of induction technology even when it is red at an intersection. If the time is not enough, you can continue to charge at the next intersection to ensure that the battery is always fully charged. With the guarantee of charging and battery life, the replacement of traditional cars by electric vehicles has become the preferred tool for people to travel in 2030, greatly reducing traffic pollution. 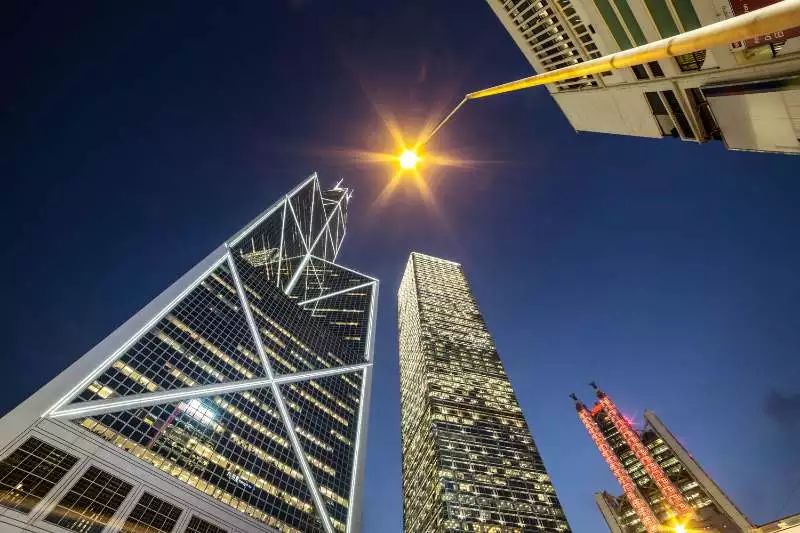 Excessive cars will also waste a lot of resources and put tremendous pressure on the city. According to the survey, a large number of private cars are currently being used only 5% of the time, while cities have to spend a lot of resources to build parking lots for 95% of their idle time.

The emergence of shared cars can improve the effective use of cars, save energy and space, and avoid waste of resources.

Unlike the current shared car, the 2030 convertible shared car can adjust itself according to the needs, to meet the user's car, interior decoration, appearance color and so on. Personalized needs in terms of aspects. Let everyone have their own car without buying. 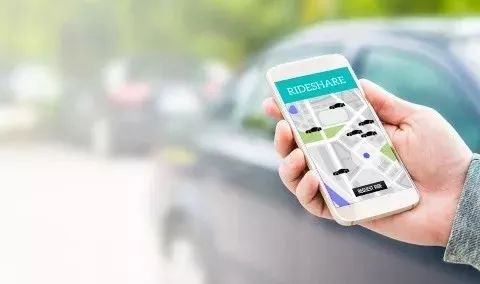 The intelligent multimodal solution for this convertible body is called "Transpod".

Users only need to set their own needs, and you can customize your shared car with one click at the button. The previous second is still stable. Silver business car, the next second turns into a cool matte black super run to enjoy the speed and passion. Change, it is so free to do it!

Change the appearance At the same time, Transpod's powerful creative customization features a variety of interior modes for users to choose from. If you want to have a home-like feeling on the go, just simulate the interior environment into a living room. And if you want to Better work during driving, you can also adjust the interior environment to office mode. You can even move the screen of your mobile device to the dashboard or panoramic roof with gesture control for easy browsing. 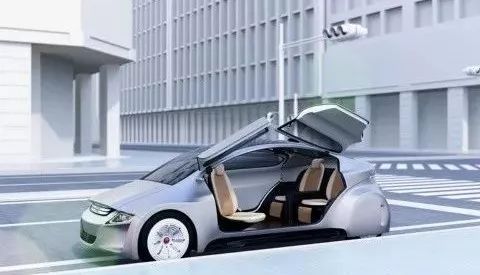 It can be said that the future development of the car will far exceed our imagination. Smartphones, the current call function only accounts for 1% of the phone's function, and 99% are other functions. In the future, the car will be the same, the ride will be only 1% of its functions, and the remaining 99% are still being imagined and tapped by the world.

How is it, is it cool? There is more energy!

In addition to ground transportation, In the future, people will turn their attention to the use of three-dimensional space, such as electric air taxis.