Listen to the thunder in silence!

Yes, you are not mistaken, 50 billion yuan! This will be located in the land of China, a world competition The "hydrogen port" of force!

Hydrogen energy vehicles have become more and more popular this year. This year’s "Government Work Report" first included hydrogen in the document and proposed to "push" The construction of facilities such as charging and hydrogenation means that “hydrogen” has arrived on the Chinese energy stage. The first “Grove Hydrogen Energy Vehicle” was born, and the first hydrogen-powered car project was settled in Chongqing. day,The world's largest and highest-ranking hydrogen fuel cell vehicle hydrogen refueling station was officially completed in the Shanghai Chemical Industry Park.

Maybe soon, you will see a car powered by hydrogen fuel cells, private cars walking through the streets, the car can not see To the "black tail" of the exhaust pipe, the water is discharged; when the car is "hungry", the roadside hydrogen refueling station can conveniently give "nutrition". . . .

The goddess should be innocent, and be shocked by the world!

Second Some people may ask, aren't they working on lithium battery cars? How do you start to work on hydrogen energy vehicles?

Answer, maybe from the photos below, you can find some clues.

In May 2018, there was a photo that caused widespread concern! In the photo, the leader went to Hokkaido, Japan to visit the Toyota Motor Factory.When I visited the hydrogen energy car, my face became a little dignified! 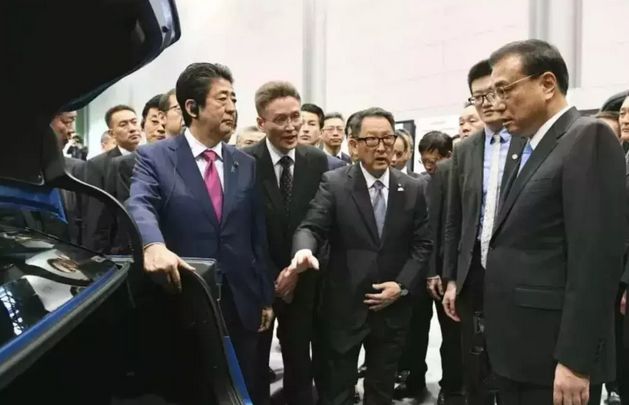 The reason why the results in the figure appear or because of the lithium battery represented by Tesla Automotive, hydrogen energy vehicles do show its unique advantages:

More importantly, it takes at least a few hours for a typical electric vehicle to be fully charged, and the hydrogenation process of a hydrogen energy vehicle takes only a few minutes! 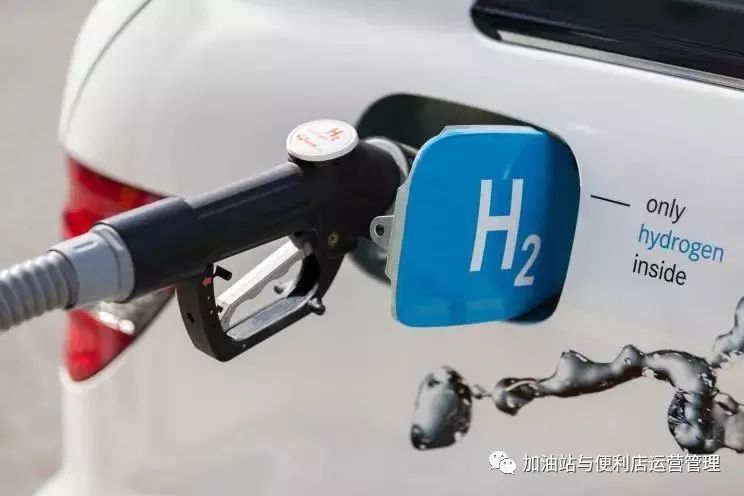 A few hours, a few minutes. Compared with the lack of endurance of electric vehicles and various pain points of charging time, hydrogen fuel vehicles have the advantage of rolling pressure.

2, long-term low cost: 2025, the price of hydrogen energy fuel cells is expected to be lower than that of electric vehicles, and the cost of fuel vehicles is equivalent!

According to the latest news, Toyota can reduce the cost of hydrogen fuel cell vehicles to the current hybrid car by 2025. A similar level.

Considering that scarce materials such as lithium, cobalt, and nickel are rigidly limited by the cost of lithium batteries, and are susceptible to changes in the political environment of countries such as Congo. Impact, so in the long run, the advantages of hydrogen fuel cell vehicles will undoubtedly become more obvious.

3, good environmental protection effect:Hydrogen fuel cells can almost achieve zero pollution from battery power generation to battery recycling and dismantling. The only "excreta" is water, and its environmental value will be much higher than that of lithium battery. car!

One of the key reasons for our development of lithium-electric electric vehicles is to protect the environment and regain blue sky and white clouds and green mountains.

Lithium battery problem does not exist in hydrogen fuel cells!

The operation mechanism of hydrogen energy vehicles is to say that hydrogen and oxygen combine to form water and electricity, release heat, generate electric power, and then pass The motor drives the vehicle.The car is extremely environmentally friendly during the driving process, and only the water is discharged, and zero emissions are truly achieved. 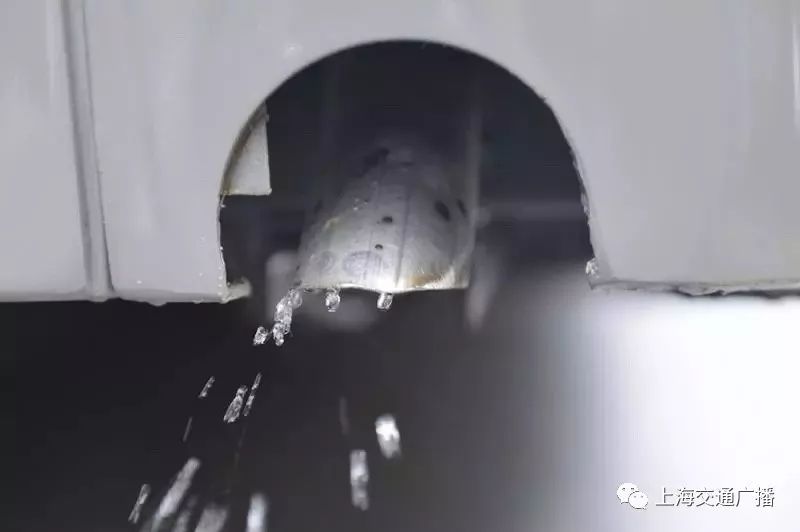 In other words, hydrogen fuel cells can almost achieve zero pollution from power generation to battery recycling and dismantling. The only "excreta" is water. .

Because of the advantages of hydrogen energy vehicles, up to now, countries including the United States, Japan, and South Korea have invested a lot of money in the field of hydrogen fuel vehicles. To ensure the safety of hydrogen energy batteries by breaking through the hydrogen preparation technology.

Today, as the world's largest auto consumer, China has also begun to catch up with the forefront of hydrogen energy vehicle R&D. This is an exciting signal. !

Go to the water, sit and watch the clouds. We hope to see domestic auto companies, in the face of competition, work hard, overcome core technologies, and create a "hydrogen energy era" that belongs to China itself!

The transformation of the three eras is far beyond your imagination! The wheels of history are rolling, the waves are raging, and only the ability to adapt to the changes of the times can stand in the forefront!

Apple Tesla panicked! When people are still amazed at Tesla's battery technology; no one knows that another subversive person has already appeared!

When Apple is still struggling to break through the production technology of electric vehicles; no one knows that the spoilers who really adapt to the future trend have just entered!

This historic moment, for China, the meaning is not limited to this!

Be aware that oil is the most precious resource in the world today. Almost all industries are inseparable from oil. However, China is not a major oil producer. .

To ensure China’s energy security and get rid of dependence on oil,Then, only in the new energy technology with nuclear and hydrogen as the main energy, we will get new breakthroughs!

In other words, once China successfully uses new energy technologies in various fields, it can not only be spared from the safety of oil imports, but also become a new counterattack. The leader of the energy era.