Not long ago, a public security bureau in Jiangsu Province passed AI technical analysis Monitoring The information in the camera captured a suspect who stole the electric car. The surveillance camera photographed the scene of the suspect facing the camera. There was no clear and positive face, but the picture showed his wearing, hair style, height and other information, and the technology used by the police was computer< /u>Re-ID in the visual field. Through the Re-ID technology, the police found that the associated camera just took his face, confirming his identity and quickly arresting the suspect. This is also a typical application of pedestrian re-identification technology in actual combat scenarios, and the domestic artificial intelligence enterprise Pensees is provided to the police for technical support.

Pedestrian re-identification,Three breakthroughs in the ReID algorithm of pengsi technology 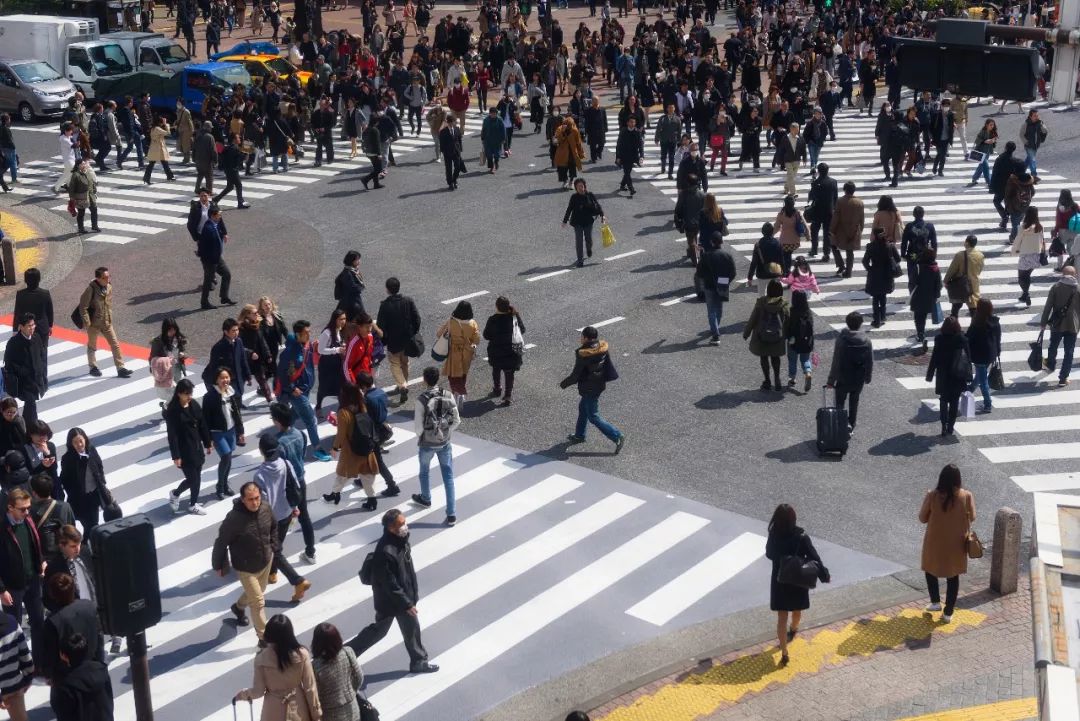 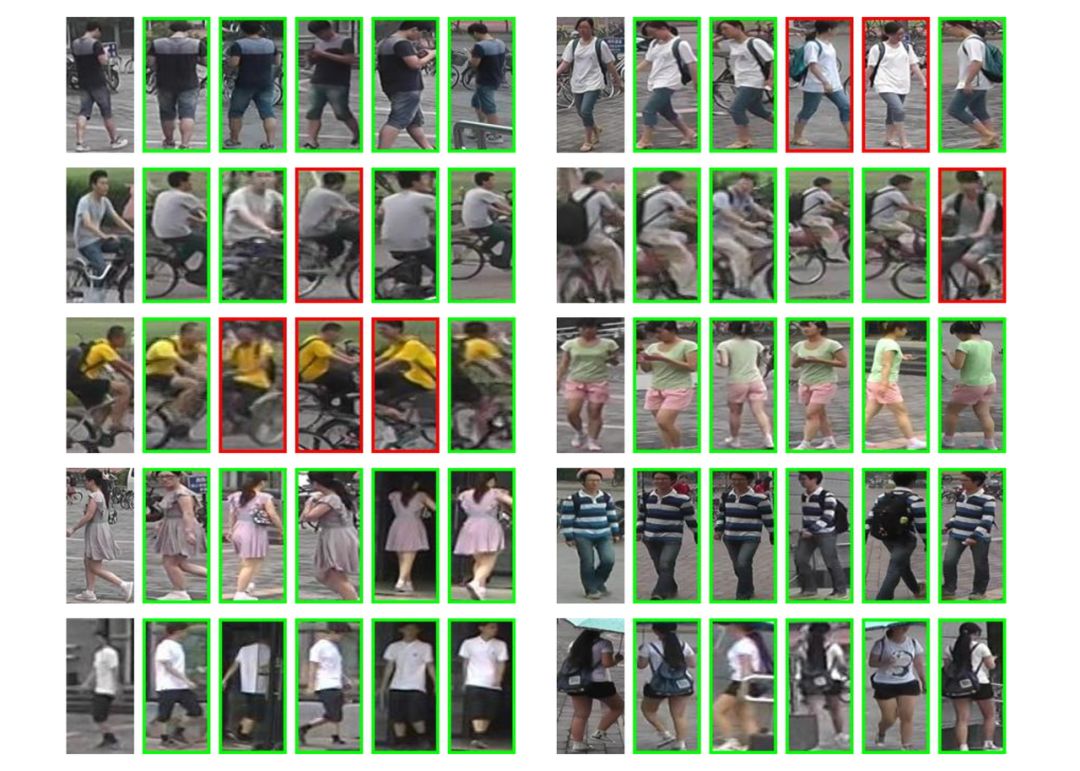 For the self-research innovation and fusion exploration of algorithms, there are three breakthroughs in the algorithm:

As shown in the figure, the feature map is divided into 6 equal parts, and its power set has a common combination. After removing the corpus and the empty set, there is a combination. These feature areas can be grouped. u>Synthesis is a new feature map. Perform regular operations on each new feature map (global pooling => convolution => batch normalization => activation function => full connection layer => ID supervision Signal). The multi-supervised signal participation can greatly improve the accuracy and robustness of the model.

(2) The network structure learns the weighting coefficients of each fine-grained feature to further improve the resolution of the feature. 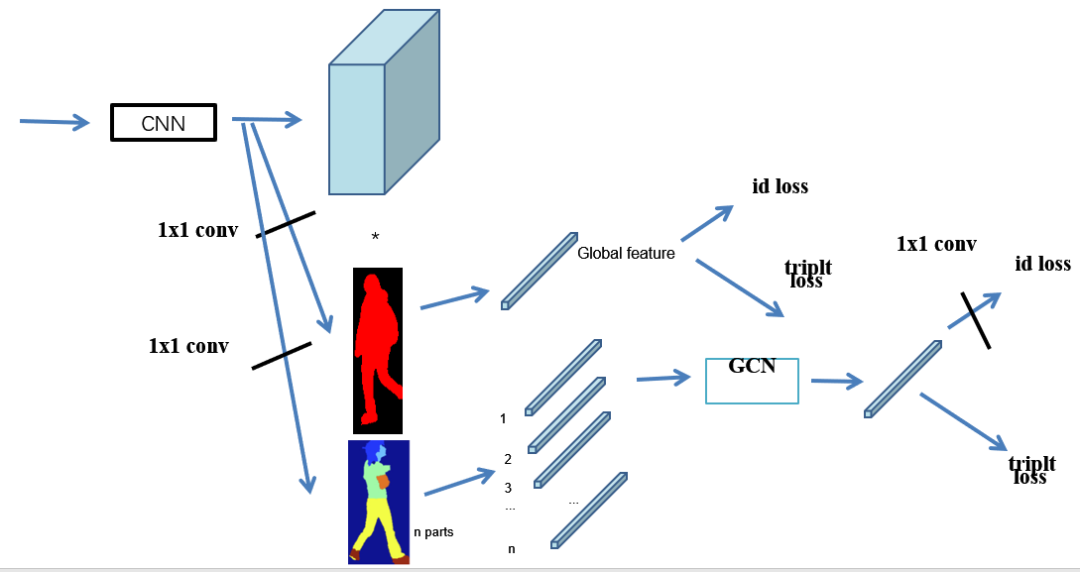 as shown, the network While learning the feature extraction of pedestrians, we must also learn to distinguish the different parts of the human body structure. The purpose of extracting features and pooling in these areas can greatly reduce the interference caused by background information. At the same time, using the graph convolution network to characterize various parts of the human body. Relationship modeling can get a person's overall representation, and its effect is better than the direct vertical bisector feature map.

The feature vectors of each part are first stacked together to form a feature matrix, and the features of each row and column are shuffled separately using one-dimensional convolution, so that information Flow between each part and each channel, after a certain number of repetitions, a stable overall feature can be obtained.

In order to solve the problem of precision reduction caused by occlusion, linear spatial reconstruction is proposed. The information of the reference picture is used to try to recover the defective feature map as much as possible. The distance between the restored feature map and the reference feature map is the reconstruction distance. This can ensure that similar images can be reconstructed from each other, and the images of different individuals have a certain distance regardless of how they are reconstructed. This improves the ability of the model to cope with occlusion.

In recent years, benefiting from the development of deep learning, the level of pedestrian re-recognition (ReID) has been greatly improved, surpassing people Eye recognition ability, and reached the level of commercial use. As an important supplement to the face recognition technology, its development kernel is in different videos.Under the premise of not being able to obtain clear facial feature information, the machine recognizes the same person through information such as wearing, hairstyle, and posture, and enhances the spatio-temporal connectivity of the data. It has high application value in the fields of public safety (such as intelligent video surveillance, security, criminal investigation), smart retail, intelligent transportation and smart city.

In the field of public safety, pedestrian re-identification technology can be used as a powerful complement to face recognition technology in police actual combat, helping public security video surveillance to realize human face and human body. The image is connected with the data, and the trajectory tracking function is enhanced to deepen the application capability of the public security video image.

People's re-identification technology can also improve employee productivity and manage the production process in areas such as smart manufacturing, smart parks, etc. There are many application scenarios for reducing enterprise management costs and improving enterprise security levels. At present, the ReID algorithm developed by 澎思科技 has been applied in multiple business scenarios in different industries.