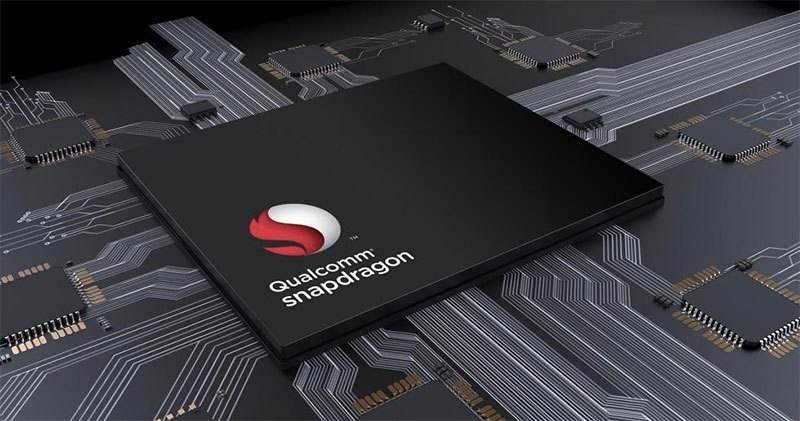 Korean media Theelec quotes industry news It means that the Samsung foundry is expected to start at the end of 2019. The 7nm ultra-violet (EUV) process is a high-throughput Snapdragon 865 chip. At present, Qualcomm and Samsung have entered the process negotiation. Stage.

In the past, the cooperation between Samsung foundry and Qualcomm continued until the 10 nm process chip. In 2018, TSMC took the lead in the 7 nm process. Qualcomm therefore handed the order to TSMC. The Qualcomm Snapdragon 855 on the smart phone is currently using TSMC's 7-nm process, and Qualcomm expects the Snapdragon 865 to be launched in 2020.Will be handed over to the Samsung 7nm EUV process.

Samsung 7nm EUV process customers in addition to their own Exynos processor and Qualcomm, before the end of 2018, IBM announced that the new Power processor will be handed over to Samsung 7nm EUV process,NVIDIA's 7nm process GPU, the plan is handed over to the Samsung 7nm EUV process. According to industry insiders in South Korea, in the most advanced wafer foundry process, Samsung has secured most customers except Apple and Hisilicon. For a long time, the relationship between Samsung and Qualcomm is intricate; Samsung Wireless has purchased AP from Qualcomm, and Samsung foundry has also produced AP for Qualcomm. Previously, the industry rumored that after Qualcomm handed over the 7nm process AP to TSMC, Samsung Wireless Division responded by reducing the purchase of Qualcomm's AP, hoping to regain some 7nm wafer foundry orders.

On the other hand, foreign Twitter celebrities broke the news earlier, Qualcomm will provide two versions of the Snapdragon 865 chip, one for the standard version and the other for Snapdragon X55<5>5G modem, two different solutions are expected to bring more choices and convenience to customers.