Where is the micro-single and SLR ratio better?

Recalling photography, the first thing that comes to mind is the camera. From the black and white film era, to the 135 film era, and now to the SLR tide, the micro-single heat, we can easily see that the development of the camera is closely related to people's higher quality and lighter and easier to use. In pursuit of higher image quality and more convenient, due to the increase in equipment cost price, the price of high-quality cameras has always been high, and the high-end full-frame micro-single is gradually reversing the camera market occupied by SLR. 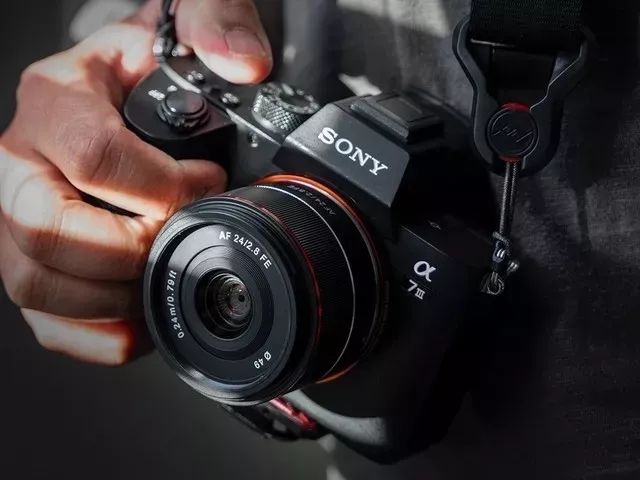 So today, I will talk to you about where the micro-single and SLR are in the end, what kind of trend will be in the future.

Speaking of the micro-camera, before the "big left school photography" In the series of feature articles, micro-single and SLR have fundamental differences in the structure of the fuselage. In simple terms, between the viewfinder and the lens of the SLR, the light is reflected and refracted by the reflector and the pentaprism. The micro-camera does not have this part, and the light is directly received by the sensor through the lens. 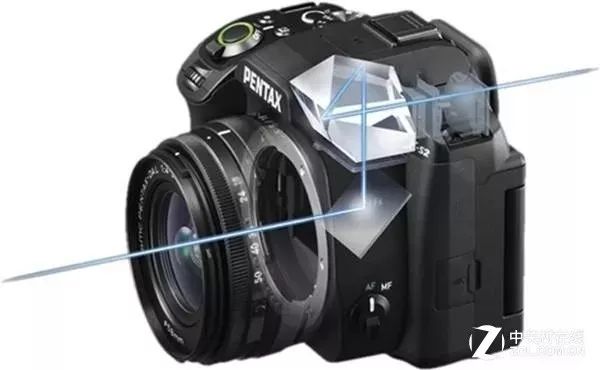 In the current popularity of micro-single cameras, how many people know that Panasonic is the world's first micro-single manufacturer? In Panasonic, the world released the world's first A micro-single LUMIX G1, at first such cameras were not optimistic about the market, but now the micro-single has developed to be close to the SLR.It uses the 12.1 effective megapixel Live MOS image sensor and SD/SDHC card storage of the M4/3 system to support the HDMI output, which caused a lot of repercussions at the time. 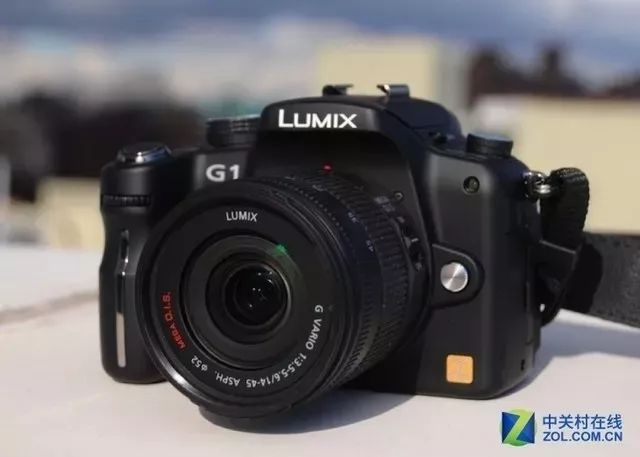 Now, the standard for buying a camera has changed a lot from previous years. Early consumer transitions from card cameras to SLR cameras were mainly due to the professionalism and high performance of SLR cameras.Although the price of the product is expensive, the weight of the body and the lens are very large, but in order to be able to take good pictures, everyone is "bearing".

In the early days of the micro-camera, this new product, although light in weight and very cheap, did not easily make consumers buy it. On the one hand, compared to SLR cameras, micro-single cameras have many disadvantages, such as battery life, focus, etc. On the other hand, the number of lens groups is too small, and users do not have much room for improvement. 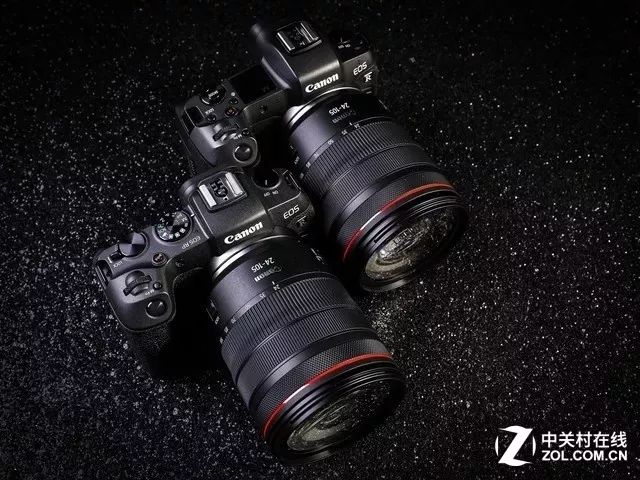 It’s different now, now consumers, when buying a camera,Not only the performance of the camera itself and the quality of the photo are required to be good, but also the weight of the product is required to be light, and the type of the lens group is relatively rich. 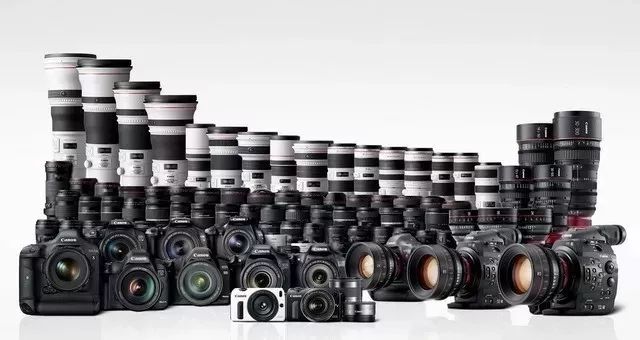 In 10 years, we witnessed the sensor Development and more mature, so the micro-single has gradually improved completely because of the structural disadvantages. And compared to many SLR products, these original disadvantages have become the selling point of micro-cameras. The micro-single camera has also been greatly improved in terms of battery life. The mainstream micro-single camera is fully charged with 700 photos and can reach the SLR's battery life.

Weight, now consumers are lightweighting requirements for cameras More and more, no one wants to go out and hold a stupid big black camera, paying extra strength. From the very beginning, the micro-single camera has already taken an absolute advantage in this respect compared to the SLR camera. In recent years, the size and weight of micro-cameras have been further compressed, including the size of the lens is gradually reduced, and more and more close to the card camera. SLR cameras don't have much change, so they can't be compared. 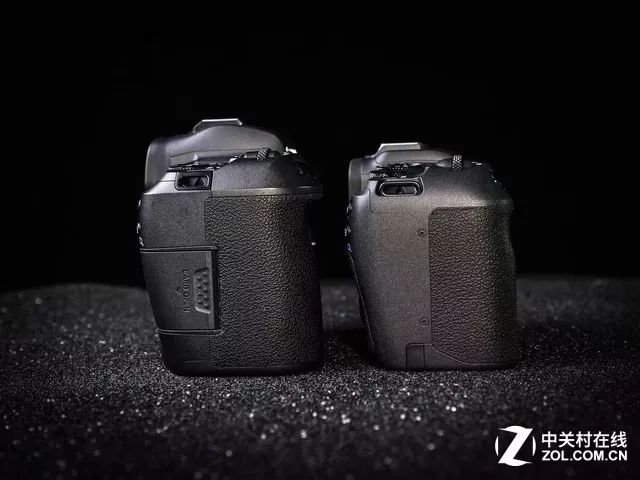 Of course there is an important aspect, and it is also about many consumers The key point between the choice of SLR and micro-camera is the appearance. In addition to the other color products on the market, SLR cameras have other color schemes, and the remaining 99% of the products are black in water and almost the same in shape. There is no way for the part, the structure determines that the shape of the product will not change much. But the micro-single is different, the shape of the micro-camera is changeable, the color is very rich, whether it is fashion or retro, it is fully satisfied. Optional needs of users. Take the micro-camera out and use it as an accessory. 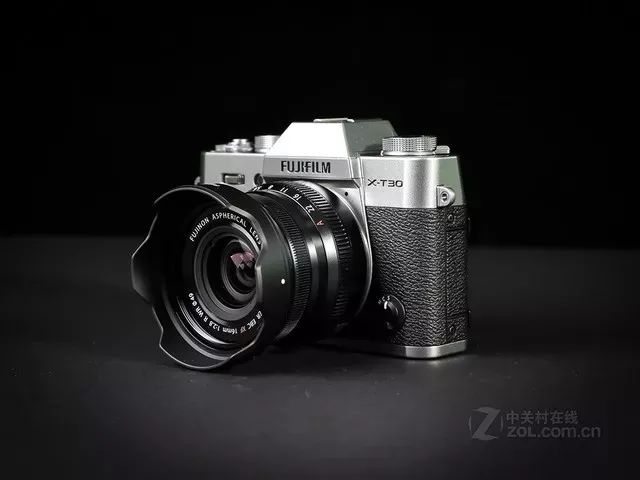 There is another video that I have to mention In terms of structural characteristics, the video-related aspects of the micro-single camera have undoubtedly surpassed the SLR camera, and now the SLR camera can't catch up with the micro-single. More and more professional video teams (even some movies, TV series) Photographing) has replaced some cameras and SLR cameras with micro-single products. High-resolution, high-quality video images are always king.

Early micro-single is contrast-focusing, focusing is not only slow but also poorly accurate I believe many people are deeply affected. Now it is different. Nowadays, micro-single cameras generally use hybrid focusing, and some adopt other methods.For example, Canon's full-pixel dual-core focus, Panasonic's space to monitor focus and more. Either way, it is designed to improve the focusing speed and accuracy of the micro-single, and at present, the results are still very significant.

Micro-cameras rely on sensors because of their lack of reflector design, focusing, framing, metering, and more. The micro-camera has experienced the development of the 10th anniversary and can be seen as a brief history of the development of sensors. Now, in many micro-cameras, back-illuminated sensors have been applied. The advantage is better focus and better video performance. Therefore, with the addition of new sensors, micro-singles can achieve better performance. 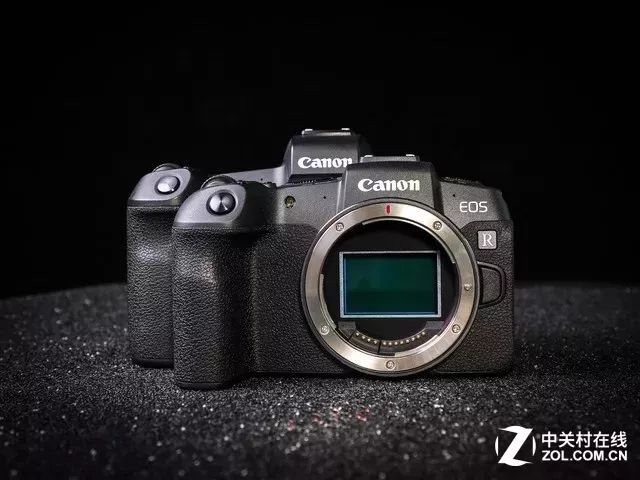 In the current SLR camera, only Pentax has anti-shake; but micro-universal, only Canon, Nikon and Leica do not, the other manufacturers are involved The gap is very obvious. The combination of body + lens anti-shake will help users to shoot more stable images, and also achieve stable photo and video shooting in more environments.

price, whether it is a SLR camera or a micro-camera, every year Lowering. The micro-single camera has a lot of cancellations in the structure,Such as reflectors, pentaprisms, etc., so the cost has also declined, the advantage of the natural price is more obvious.

In recent years, the outbreak of micro-cameras has mainly been an entry-level product. After all, consumers are more concerned about the entry-level products with high cost performance. Product technology changes, costs continue to decrease, so the price of entry-level micro-single cameras will further decline. In other words, the budget for users to purchase shooting equipment in the future can be lower and lower. This must be good for the user.